Whoa, lack of sleep is catching up to me and there are still two days to go. I’ll be brief here and then hopefully come back later and post some photos.
Day started at 9am at the Adventure Centre for the CASBC and SAS volunteer trail day – thanks to Peter and Jeremy for organizing this and thanks to the sponsors for the great swag.
Good work was done on four areas: Rehab/check, Cat Lake, Area 44 and the Pet.
This evening’s film and presentations rocked. Nina Caprez was very irreverent. She showed a film of a bouldering trip to Argentina – the Eruos she was with had quite a sense of humor.
Her presentation was a contrast to Cory who sometimes laid it on the line and had a inserted some funny and strange quips and anecdotes. Then he got dead serious in his Film Cold. The first winter ascent of an 8000 meter peak in winter.

….Later, OK here are some photos from the great day yesterday 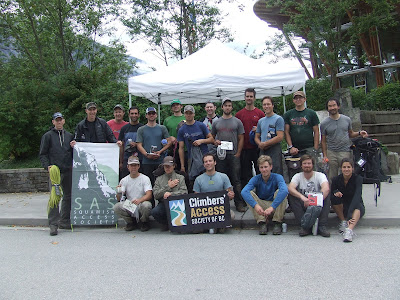 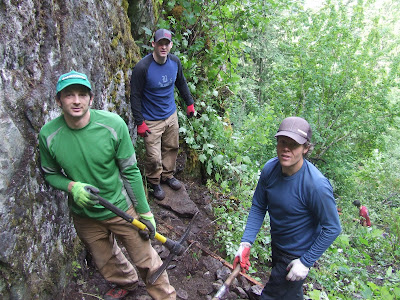 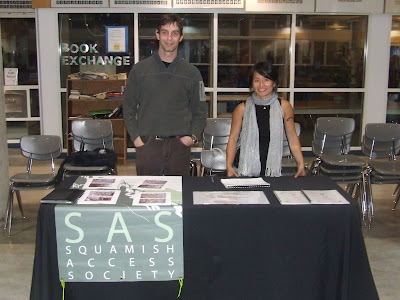 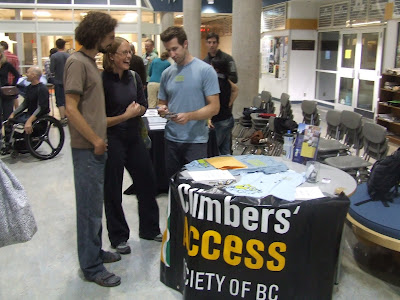 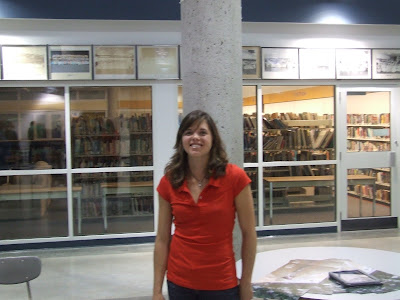 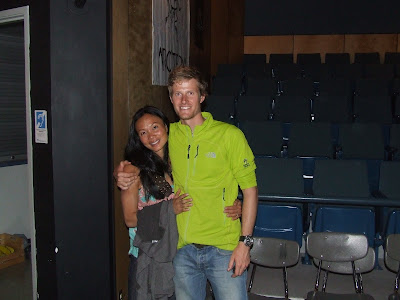