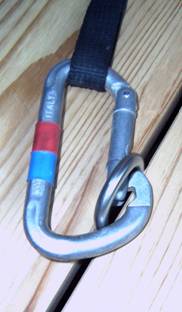 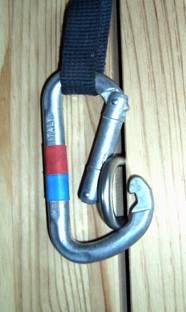 Oh, the forecast is improving, I feel myself getting kinder and gentler already...
Top

Hi jred, I understand that Robin HAS been offered bolts for free and he is a retired doctor who lives in a expensive neighbourhood in a massive custom built home! Not like my home with a popcorn ceiling!! But he is a good person and a great climber it seems..
Top
Post Reply
44 posts

Users browsing this forum: No registered users and 4 guests